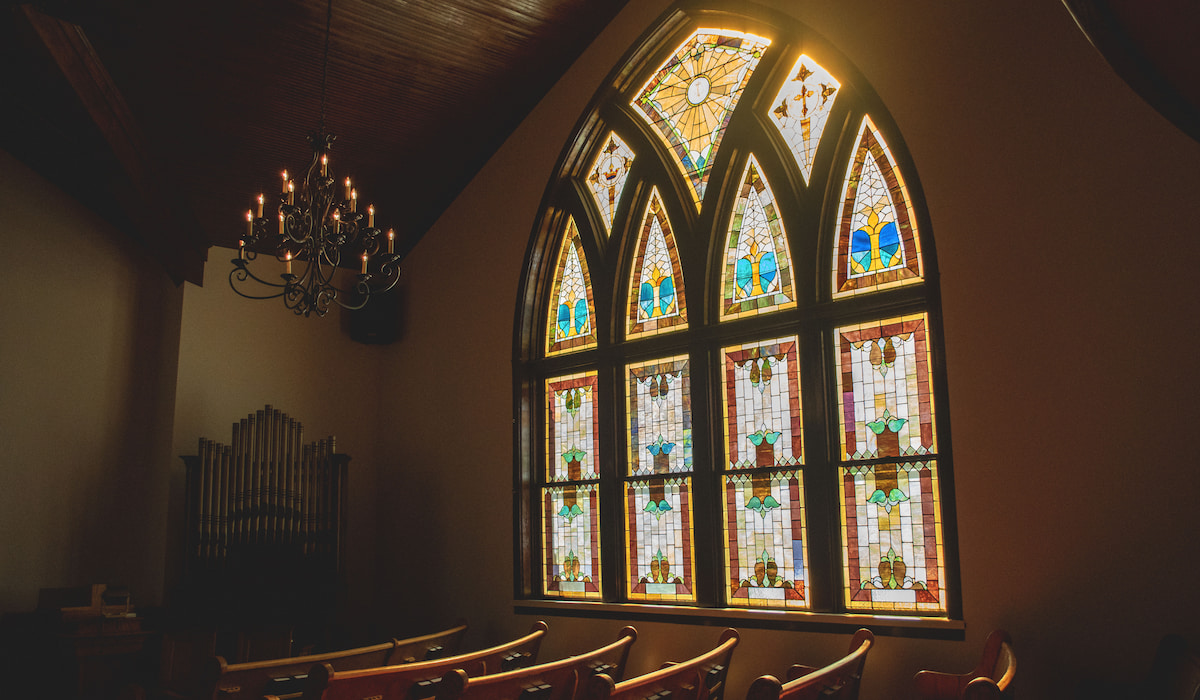 We may not realize it, but many of the everyday objects around us have fascinating but often untold histories. While it may seem like just a simple pane of glass, the window is one of these items that we often overlook.

Before 1608, colonists had to ship all glass from Europe, primarily from England. The earliest attempts at glassmaking in the United States began around 1608. Those early windows bear little resemblance to the ones we install today that come in various shapes, sizes, and styles.

Glassmaking began around 3500 BCE in Mesopotamia, modern Iraq, and Egypt. Early glassmaking was a difficult and slow process. The glass was not used in windows but in producing vessels and jewelry.

The Romans were the first to use glass in windows starting around the 1st century CE. These panes did not provide a clear view but did allow some light into a building. In the 4th century CE, the early Christian church started building churches with stain-glassed windows depicting elaborate scenes from the Bible.

By the 17th century, window glass manufacturing in Britain and other parts of Western Europe meant that glass windows became popular in homes throughout the western world. Glassmaking was still a complicated process, but in 1674, that changed with the invention of crown glass.

Crown glass gets its name from the outward crown in the middle of the pane created by spinning the glass out from a central rod into circular sheets. The sheets were clearer than those derived from earlier glassmaking methods. After cooling a little, the next step was cutting panes from the circular sheets.

A major change in glassmaking came in 1904 when Emile Fourcault developed drawn glass. Using this method, glassmakers would draw molten glass over water-cooled rollers into large sheets. After cutting the sheets, they would have to grind and polish them.

Float glass does not need polishing and is flexible. It is ideal for use in various products, including automobile windshields, residential doors and windows, mirrors, and furniture.

The earliest attempt at glassmaking in America was in 1608 at Jamestown, the first permanent English colony.

Economic conditions and poor weather forced the Jamestown factory to close after little more than a year in business. It would be over a century later before a profitable glass factory would open in the colonies.

The Wistarburn Glass Works lasted for three decades, surviving the death of Caspar Wistar in 1752. His son Richard Wistar took over the company. He ran it until his death in 1781.

By the 1770s, the company was in decline. Wood was the primary fuel source, and they had depleted their local supply. The company continued to falter under poor management and competition from other glassmakers. By 1793, the company was no longer in existence. (source)

Wistar’s glass factory did not last into the 19th century, but his blueprint for successful glass manufacturing survived. As other glass factories opened, glass windows became more widely available.

By the 19th century, glass windows were a common sight in most homes.

The Industrial Revolution brought many technological advancements, including the beginning of the modern steel industry around 1850. Glass manufacturers eventually switched to steel window frames to replace the wooden ones. Steel was safer than wood because it could not catch fire.

The introduction of steel window frames allowed for the mass production of windows. In the late 1800s, home builders constructed every part of a new home on-site, except for the windows. Builders ordered them premade and had them shipped.

Steel remained the frame of choice for windows for decades because of its ability to weather the elements better than wood. The use of steel frames would pave the way for more artistic and elegant window styles

The Rise of Aluminum

Steel continued to be a popular choice for window frames into the early 20th century, but this began to change after the end of World War II. The aluminum industry grew during the war years because it was vital to the war effort.

Aluminum was first used for window frames in 1912 on railroad cars, buses, and streetcars, where aluminum frames grew in popularity due to their more reasonable costs. After the war, aluminum manufacturers needed to find post-war uses for their products, leading to the increased use of aluminum frames in building construction. (source)

Aluminum-framed windows cost less than steel-framed ones. Aluminum does not rust or weaken over time like steel and does not need painting or glazing like wood-framed windows.

The end of the war in 1945 left Germany needing to rebuild their nation but with few natural resources. To solve this problem, they turned to synthetic materials, and in 1954, the Germans created the first vinyl window.

Thermal Industries introduced the first vinyl windows in the United States in 1964. Initially, vinyl frames were slow to catch on because of the low opinion of plastic-made goods and the price, which was twice that of aluminum.

Vinyl window frames increased in popularity during the energy crisis of the 1970s, as more Americans started looking for energy-efficient alternatives. Despite consumers initially seeing it as a low-end material, vinyl now makes up half of all windows in residential homes.

The use of glass in art and everyday household items dates back over 5,500 years. Glass was first used as a window material around 2,000 years ago. A simple pane of glass is truly a window to the world. It has a story to tell and a lot more history behind it than we can imagine. 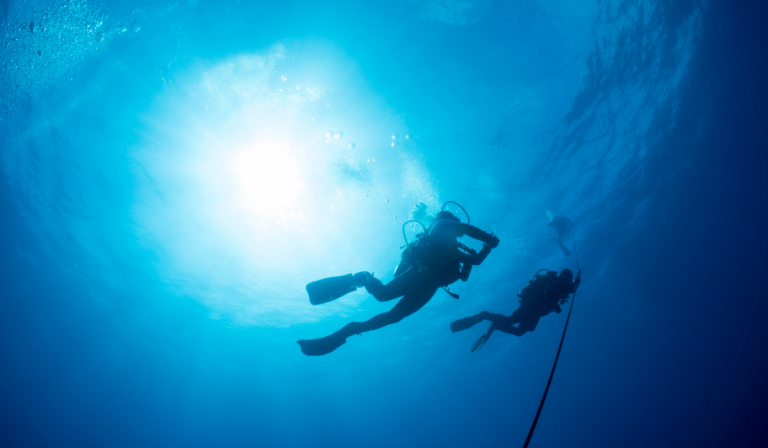 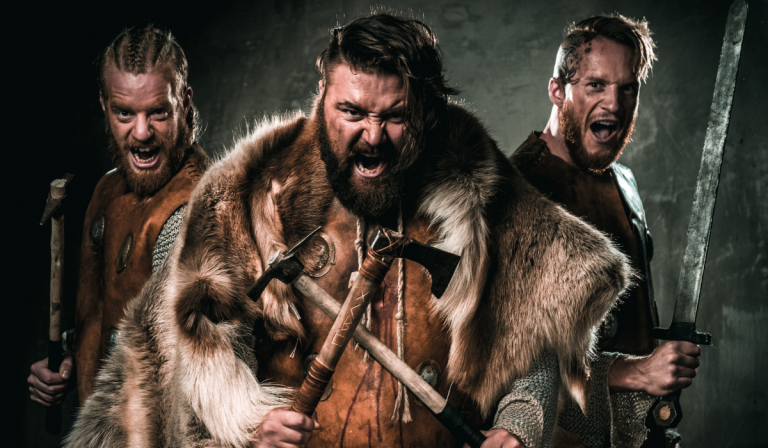 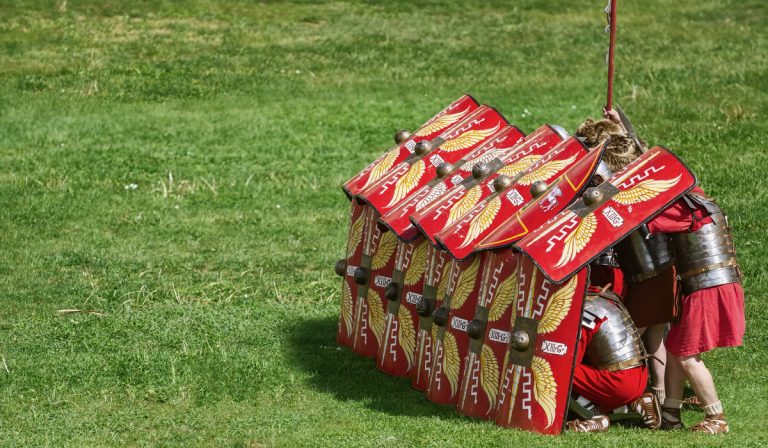 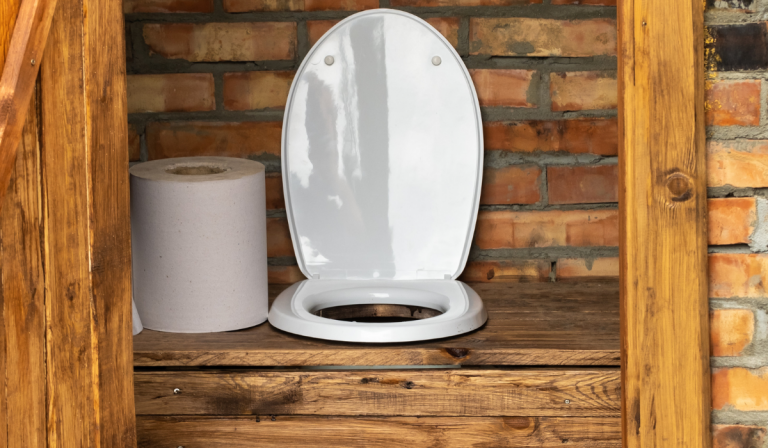